Call of Duty update: Cheaters can no longer see opponents 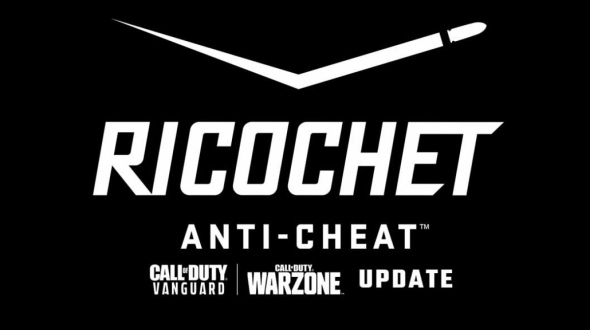 Like in general sports, cheating has been a problem for international esports ever since the first Spacewar event took place at Stanford University in 1972. In recent years, as the esports industry grew at a rapid rate, so did the ways in which players could cheat during games. Battling these practices and banning them from their gaming environments is one of the biggest challenges for video game developers, as cheating can irreparably damage the reputation and therefore the appeal of a game. In this light, American game developer Activision, the studio behind games like Call of Duty, recently announced a new weapon against cheaters.

For Call of Duty, one of its most popular titles, Activision has developed a new system against cheaters in addition to the already existing in-game mitigation techniques that are being applied to reduce the impact of cheaters on any given match. At the same time, the company also collects game data in order to be able to better detect and identify cheating behavior. These efforts will now be supported by a new system called “cloaking”, which should make it even harder for cheaters to influence the game.

To put it simply, what cloaking does is making it impossible for cheaters to see other players in the game world. That doesn’t just go for the characters, but for everything those characters do and produce, including bullets and sound. At the same time, the cheating player does not become invisible to the legitimate players in the match, which means that they can see the cheater but the cheater can’t see them. It’s not hard to see how this could become a very efficient way of reducing cheating in Call of Duty, and indeed other games.

Identifying cheating behavior and cheaters, and then rendering them almost powerless within the game, is a good start, but there is more. The leaderboards play a central role in Call of Duty and cheating can have a considerable impact on how these boards are made up. This has been a complaint in the Call of Duty community for some time and Activision seems to have listened. With the newest update, when a player is caught cheating, he or she will be banned from the game and his or her results will be removed from the leaderboard. This might not fix all of the damage done up to that point, but it’s another big step in the right direction.

Since the recent release of the new anti-cheat system, Activision claims to have already banned more than 54,000 accounts from the game. The company is nevertheless very aware of the fact that cheaters will keep finding ways to cheat, so she encourages legitimate players to keep using the in-game reporting tools whenever they encounter a cheater.