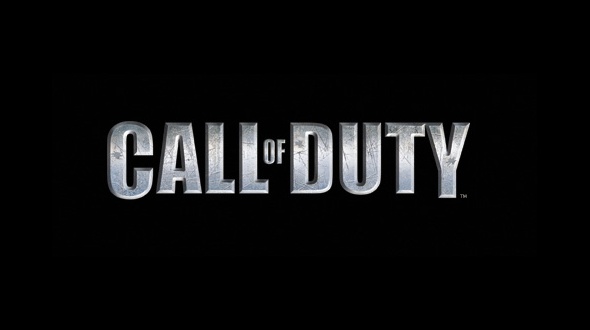 Betting on Call of Duty

Call of Duty is the most popular first-person multiplayer annual video game franchise in the world. Selling regularly more than 20 million copies worldwide each year, it is not surprising that a scene passionate about competitive games has developed around the series. The hundreds of thousands of dollars in tournament winnings are not a bad thing either.

Today, you can expect to find dozens of CoD pro leagues and tournaments organized in several countries, on which you can bet on Esport betting sites. 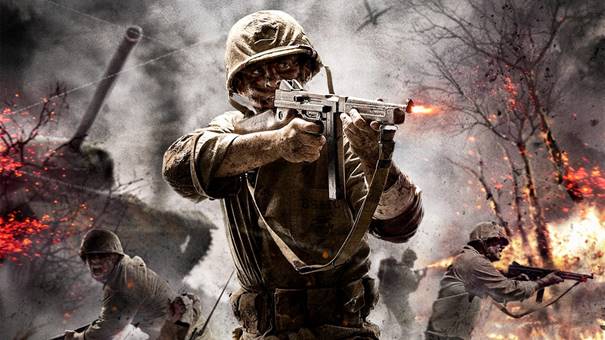 Call of Duty offers single-player and multiplayer game modes, but only the latter is naturally involved in the sports side of CoD.

What makes the franchise interesting (and complicated) compared to other sports is that it is an annual series, i.e. a new Call of Duty game is published every year. This means that the game that everyone plays every year in CoD esports tournaments is aesthetically different, and sometimes even fundamentally in the form of new game mechanisms and other changes.

In the competitive community, the basic game formula of Call of Duty remains intact every year.

This year's Call of Duty is Call of Duty: WWII. It is a fast first-person shooter game that is played in a variety of game modes. Most of them have two teams of six players competing for victory.

CoD: The Second World War returns to the more traditional realism of the Second World War era, as there is no longer a double jump or wall race mechanism that players can use to their advantage. Instead, there is a slide movement mechanism that allows players to slide to the ground or jump forward to land on the ground and crawl to cover and safety.

CoD differs from other shooters in its class, which means that players can customize the type of soldier they use based on their abilities and weapons to gain a tactical advantage over a given element, at the cost of other game balance disadvantages. In Call of Duty: WWII, the class system is called "divisions" and divides players into five roles.

In addition to classes, there are a number of types of multiplayer games, not all of which are played on the sports scene.

Sites to bet on Call of Duty