Official women's circuit for League of Legends on the way 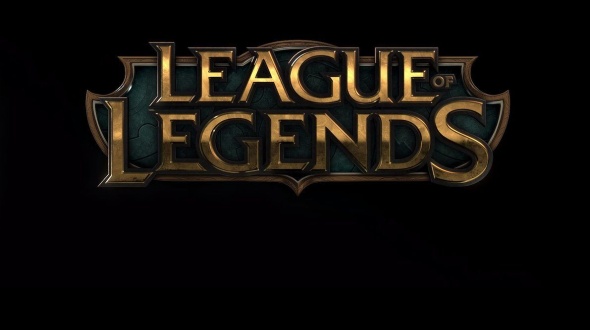 Similar to the recently announced Valorant Game Changers initiative, developer Riot Games is currently considering the creation of a women-only circuit for one of its other hugely popular esports title, League of Legends. Even though Riot has provided no further information yet about this idea and when it is supposed to be launched, the company did mention that it’s very likely to happen. The plan would be to create a global circuit exclusively for female League of Legends players, complemented with potential other isolated events and tournaments for women. The fact that G2 Esports, one of the world’s biggest international esports organizations, recently announced the addition of a female League of Legends team to their roster does makes us feel like a global women’s circuit is on the cards in the near future.

Despite the fact that there is currently no official women’s circuit for League of Legends yet, the community did organize some women-only events in the recent past. Take, for example, the popular FemaleLegends tournament at DreamHack or the recently held GirlGamer Oradea Festival 2022 European LoL tournament in Romania. Events like those show that there is definitely a market and an audience for a female League of Legends circuit, but so far, they have only been organized by third parties with no official affiliation to Riot or League of Leagends.

Riot has mentioned a circuit in the spirit of the Valorant Game Changers initiative that we mentioned earlier in this article, but more focused on actual gaming. The Valorant idea revolves more around workshops and mentorship than it does on competitive tournament series, though competitive events have been organized as part of Game Changers. One challenge for a global LoL circuit is the inclusion of the MENA region, as potential finals in the Middle East particularly would make it difficult for female players and players from minority groups to participate.

In trend with the times, Riot Games wants to clearly show that they are supportive of all communities and a women’s circuit for League of Legends would be a next step in that ambition. “Riot Games values diversity in the esports ecosystem”, says Riot about its Valorant and other equality-drive initiatives, “We are extremely proud of our Valorant Game Changers esports program, and eagerly anticipate our first-ever global event in Berlin in mid-November. Concurrently, many LoL Esports leagues around the world have been executing and further developing diversity programs to make professional competitive League of Legends more accessible to more players. We plan to continue to build and test more programs next year with aspirations to expand to more globally integrated systems in the future. We applaud G2’s recent move into this space [by signing “Hel”, their own women’s League of Legends team], which shows their dedication and commitment to their esports program and the League community, and look forward to continuing to partner with them on their initiatives”.