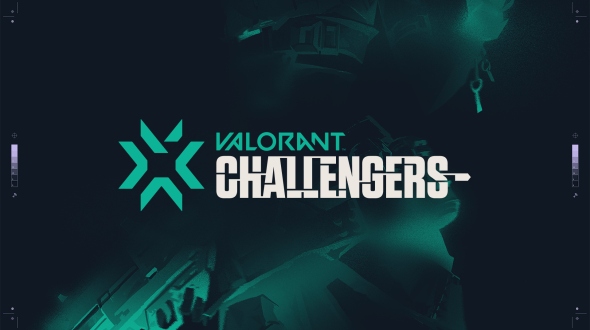 As most followers of international esports and Valorant in particular will surely know, the Valorant Champions Tour 2022 EMEA Challengers have been taking place since earlier this year. We have, by now, reached the penultimate day of action in the event and UK-based European esports organizations Fnatic and Guild have been the dominant factors so far. As we’re getting closer to knowing which teams will be competing in the final rounds of the Valorant Champions Tour (VCT), they are the only two teams to remain unbeaten and the first ones to clinch qualification for the next stage.

It’s been a spectacular Challenger season so far, with Fnatic gaining favorites status with their flawless displays in Group A and Guild performing at a very high level as leaders in Group B. As we wrote earlier, with one game day to go, Fnatic and Guild already managed to qualify for the next stage, but the other ten teams in the two groups still have everything to play for. On day one, it looked like Germany-based G2 Esports was going to be the dominant factor in group A with a comfortable win over FOKUS, but those ambitions crumbled quite quickly. With three consecutive defeats following their opening win, G2 has lost all chances of making it to the next stage.

This was actually decided in a thriller of a match in which G2 faced fellow strugglers Acend in a direct confrontation on day four of the VCT 2022 EMEA Challengers. Both teams entered the match knowing that victory would keep them in the running for a qualifying spot, while defeat would mean elimination from the Tour. G2 got off to a good start in this decisive battle and won the first map, but Acend got into a flow and took home the second map. The decider saw two aggressive teams playing for victory, which was eventually for Acend. Led by Aleksander “zeek” Zygmunt, Acend won the match 1:2 and knocked G2 virtually out of the competition as a result.

Both Guild and Fnatic are still unbeaten in this season’s Valorant Champions Tour Challengers, and with good reason. Fnatic surprised the esports world by quickly taking control of Group A and not letting go since. Their match against FOKUS on game day four just confirmed their ambitions as FOKUS was disposed of in almost perfect fashion. Both Split and Bind were won to give Fnatic a clean 2:0 victory over their German rivals.

Just before Fnatic reaffirmed their superiority in Group A, Guild Esports had already secured its ticket for the next stage of the Champions Tour a few hours earlier. They faced Istanbul-based esports organization BBL on game day four and showed Fnatic how it’s done by making it a clean 2:0 victory as well. The rest of the group, which includes well-known names like Natus Vincere and Team Liquid, will need to fight until the very last day to conquer a ticket for the next stage of the Valorant Champions Tour 2022 EMEA Challengers.