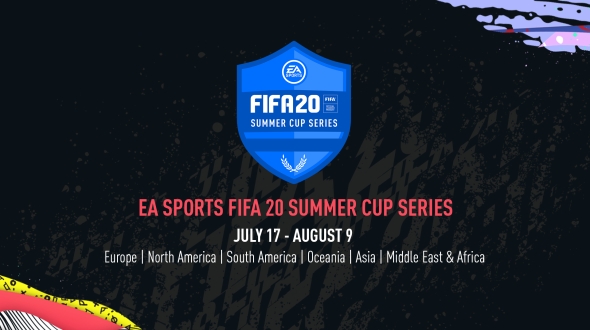 The European Summer Cup will have 24 competitors invited and $78,000 in prizes. The other five regions will each have eight competitors invited and $30,000 in prizes. Many of the world's top football leagues, including Bundesliga, LaLiga, Ligue 1, MLS and more, will resume EA SPORTS FIFA 20 eSports events under revised formats in the coming weeks. Additionally, fans will be able to experience the excitement of UEFA Champions League competition through the eChampions League, which will transition to a special one off online invitational event in mid-August. Following the same format as the Summer Series, the eChampions League Invitational will bring together Europe’s best performing tournament champions from the past three seasons of competitive FIFA. FIFA’s member associations will also continue organizing domestic FIFA eSports competition and online internationals to engage their national EA Sports FIFA’s communities.