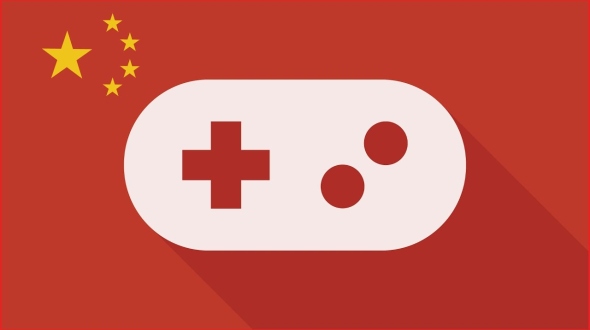 In yet another controversial move in regard to international esports and gaming in China in particular, the Chinese government agreed last month on a ban of all gaming livestreams that have not been pre-approved by the regime. The move follows a government decision to prohibit minors from playing video games between 22h00 and 08h00. According to the Chinese government, the extreme crackdown on gaming and esports is a tool in the fight against gaming addiction, though it seems to lean more towards content control and all-out censorship.

In theory, livestreams are not forbidden in China after this latest decision, but in practice, only livestream pre-approved by the regime are allowed to air. The suspicion of population control and censorship is fueled by the fact that the ban is particularly aimed at livestreams of overseas games or esports events. The reasoning for this, again according to the Chinese regime itself, is that it wants to protect Chinese gamers against “abnormal aesthetics” and “harmful fan culture”, for example the one surrounding celebrity streamers. When reading this, one can’t help but think that there is more to the ban than just the protection of players.

Gaming and esports in China were already the subject of persecution for some time, as many (non-Chinese) games and related platforms could not get a license to be released in the country. Worldwide game platform Steam by game developer Valve (Counter-Strike: Global Offensive, DotA) can’t operate in China. Through videos and livestreams though, the content from many of these extremely popular games was still reaching Chinese players and fans. Earlier in 2022, for example, the game Elden Ring reached over 17 million daily views on average in China despite not having been granted a license by the local regime.

“For a period of time, issues such as chaotic online livestreaming and teenage addiction to games have raised widespread concerns in society and effective measures need to be taken urgently”, states the Chinese National Radio and Television Administration in justification of the livestream ban. Considering the country’s track record in terms of censorship, it should be noted that such communications and their content have to be taken with a grain of salt.

What’s next for gaming and esports in China?

Considering the extent of the latest ban on non-government-approved livestreams, it’s safe to assume that the Chinese gaming community was not thrilled by its announcement. Esports titles like DotA 2 and Overwatch are extremely popular in China, and legal livestreams will be even more difficult to access now. On top of that, the regime’s announcement contained more than a few vague definitions of the conditions for livestreams to be approved, and conditions that are very much subjective. For a stream to be a approved, for example, it can’t contain “content that is violent”, “content that celebrates wealth”, or “content that fosters the worship of celebrities”. We don’t know what the future holds for gaming in China, but the government’s crackdown on the industry is not showing signs of slowing down any time soon.